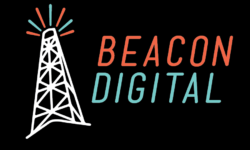 Generating Leads for a B2B FinTech with Paid Social

Our client is a large FinTech company whose target customers are small businesses and large enterprise corporations. As they prepared to enter the US market, after years of successful growth in Europe, they needed help generating a pipeline of new business. Achieving their goals required a full-funnel approach to their digital ad strategy:

The client came to us with no existing content to fuel an awareness campaign. But on the plus side, they had a quirky, established brand aesthetic and loads of creative assets we could leverage, including photos and video.

Our team worked in partnership with the client’s internal marketing team to launch display prospecting campaigns on Google Ads, Facebook, Instagram, and LinkedIn. We designed the ads, wrote copy for the ads across all platforms, and implemented A/B testing to optimize creative and find the best approach to drive the highest CTR and conversion rates. We also worked collaboratively to launch bottom-funnel PPC campaigns to capture buyers who were already interested in their solution.

In addition to building awareness through prospecting, we rolled up our sleeves to develop content that would drive inbound leads as well as help educate buyers who were already in the sales funnel. We produced an ebook, several blog posts, and an infographic on trends in their industry to kick things off.

The Beacon Digital team focused most of our efforts on Facebook and Instagram, where we see the best conversion rates at all stages of the buyer journey. At the top of the funnel, we used our ghost-authored blog posts to drive clicks to the client's website and build awareness of the business. At this stage, we targeted users who matched the client’s buyer personas as well as lookalikes of current customer lists. Our goal was to drive new potential leads to the client’s website at an efficient cost, while establishing the client as a thought leader in the industry and refueling their remarketing pools.

Once visitors had been to the client’s website, we remarketed to them via the Facebook pixel with mid-funnel offers, such as downloading an ebook. At this stage, our goal was to market to users who we know had an interest in the client’s blog content and to capture their name and email.

We tested a variety of ad types and demonstrated that specific Lead Gen ad units generated the best cost-per-download (CPD) and the highest conversion rate (CVR). With lead gen ads, users never leave the Facebook platform when clicking on the ad, but instead are brought to a seamless lead form within the Facebook or Instagram interface, prepopulated with the information they have already provided to the platform. After agreeing to submit their info, the user immediately had access to their ebook and the client now had the user’s information to add to relevant email nurture tracks.

At the bottom of the funnel, we remarketed to visitors who had downloaded the ebook through our ad campaign or who had spent a considerable amount of time on the client’s website in the previous 15 days. We used the same lead gen ad units with an offer of a demo or sales call, this time collecting job title and company name.

Over the course of three months, we were able to deliver to our client: 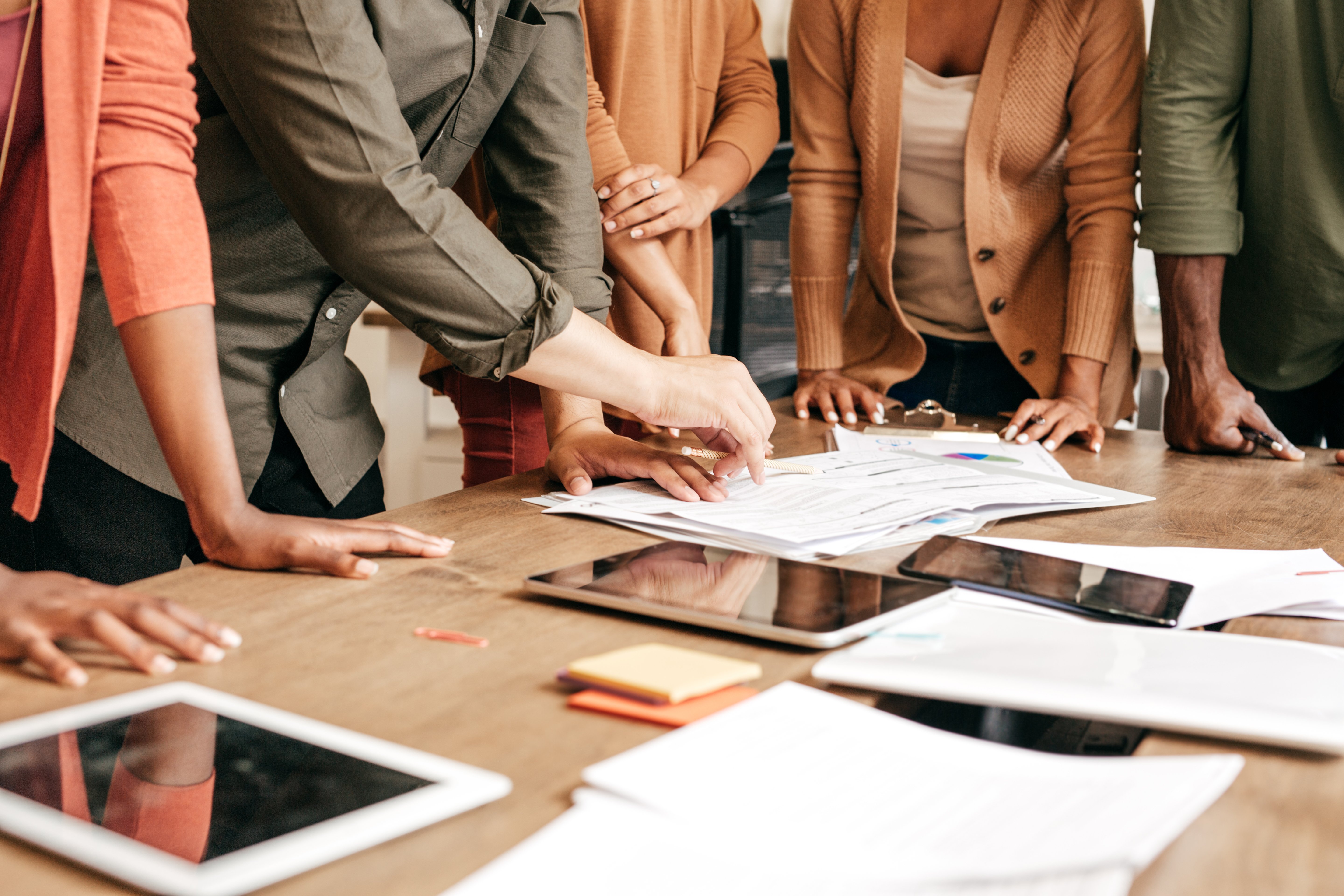