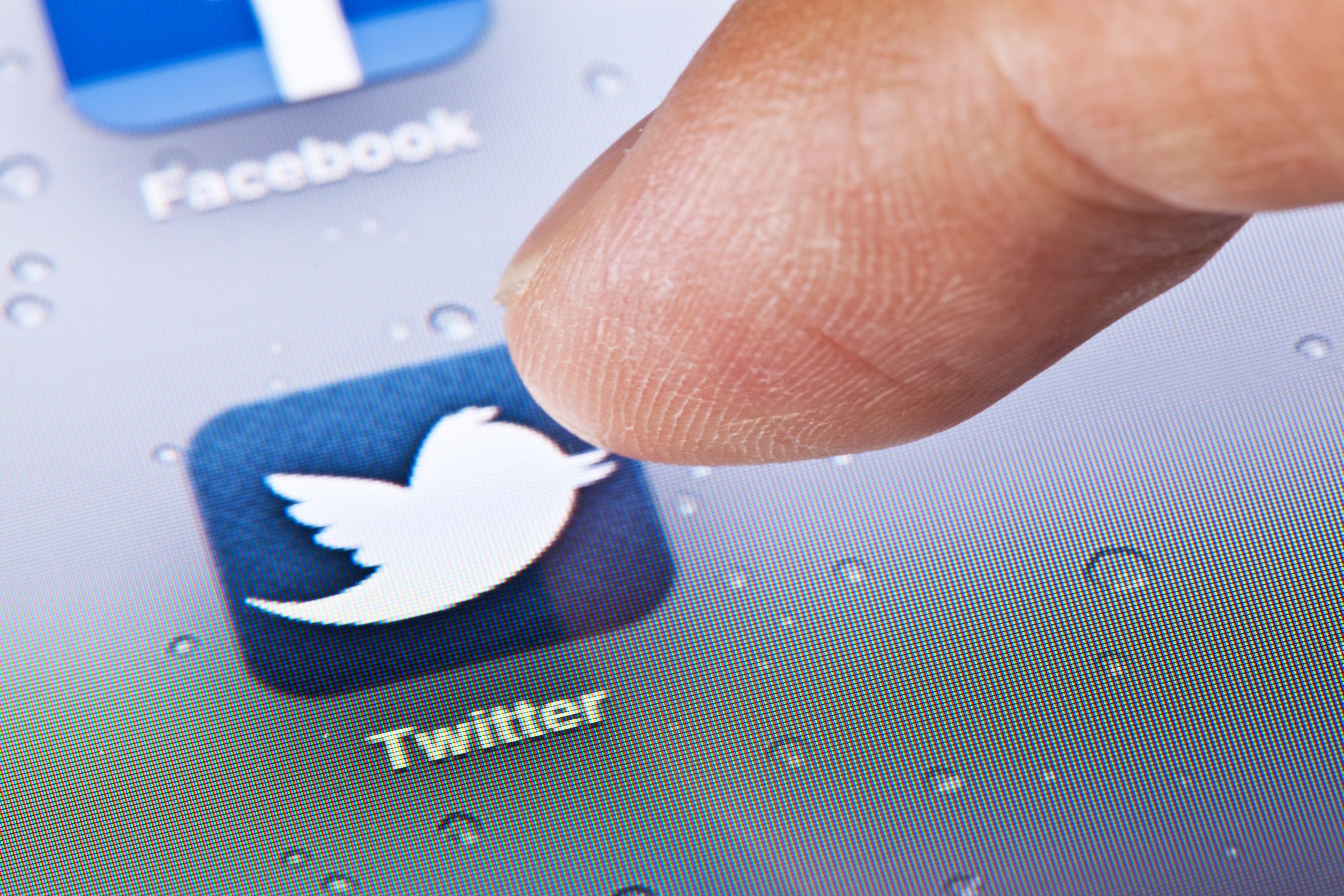 The new Twitter automation rules aren’t all bad news for marketers. In fact, they could help you improve your B2B social media strategy in the long run.

First, let’s get the bad news out of the way. Gone are the days of automated tweeting and sharing the same content from multiple accounts.

But don’t panic! The new changes actually give companies an opening to reevaluate and improve their social strategy. Here’s a look at why Twitter changed their automation rules and what it all means for your B2B social media strategy.

The new Twitter automation rules were implemented in order to control election-meddling, spam, and suspicious Twitter handles. Automated accounts (aka bots) that retweet, like, and follow others on Twitter were linked to a huge surge in retweets during the 2016 election. The activity was connected to a propaganda effort by the Internet Research Agency, a Russian government-linked organization, attempting to sway the election.

As a result, Twitter has cracked down on the use of these bots and introduced new rules designed to stop the malicious use of the platform. In a nutshell, automation is out as of March 23, 2018.

Platforms you may have been using, like Tweetdeck, HubSpot, or Buffer can no longer be used to automate tweeting. Simultaneous posting of identical content to multiple accounts is now forbidden as well. You are no longer able to select multiple accounts to tweet from — regardless of when you schedule the identical tweets to be released.

Similarly, automated likes, retweets or follows from multiple accounts are also banned. You can however use other accounts to retweet from an initial account, but any sort of bulk or “aggressive” retweeting will most likely be flagged. Remember: this is a crackdown on bots.

Although it may seem restrictive at first, Twitter’s new automation rules can actually help marketers improve their B2B social media strategy. How? We all know that content and messaging perform best when they are individually tailored to the platform and the audience. But are we always putting the message first? Automation unfortunately removes authenticity and engineers sharing in an attempt to achieve trending status.

Interestingly enough, in addition to the crackdown on automation, Twitter is also introducing a subtle change to how the popularity of a tweet is determined. Going forward, it’s going to be more important to focus on the quality of your tweets rather than the associated metrics.

In the past, the number of retweets might be viewed as the ultimate barometer of a tweet’s reach and pull. Now, Twitter intends to focus on “people talking about the tweet.”

Both comments and sharing will now be used to demonstrate a tweet’s power. Although it goes without saying that each tweet you send out should have a purpose, a mission, and a strategy behind it, the quality of its associated discussion is going to be your golden ticket from now on.

The new changes may make your job more challenging, but they will also incite a new level of creativity in the universe of B2B social media marketing. So wave goodbye to automation (and, hopefully, the bots that are infesting the platform) and say hello to a more profound and exciting way to engage your customers.

So, how can you update your B2B social media strategy to best engage your audience without the use of automation? Here are some best practices and suggestions that will help you create and share quality content that reaches new people.

One of the best ways to establish your brand on Twitter is to demonstrate your authenticity and specialized knowledge with each tweet. Own the space you occupy in the market, and be ready and willing to engage the public on a deeper level. Again, success is not measured by the amount of tweets, but by how engaging your posts are and how well they resonate with your audience.

Programs like Buzzsumo and Sprout Social can assist in identifying these leaders and other influencers. By following them, you can keep up with the latest industry news and join in on important conversations.

Make it easy for people to find you.

Make sure you have a simple Twitter handle and include relevant hashtags in your bio. Hashtags let people find you through search, while a simple handle makes it obvious who you are (and doesn’t take up too much character count in tweets!)

Engage with your customers.

Get people interested in your brand by speaking their language. The majority of your posts should be conversational, not promotional, in order to encourage interaction. Personally connecting with your customers will help you build real and lasting relationships.

According to HubSpot, 53% of people want to see more video content from marketers. Now is the time to jump on the video movement to encourage interaction with your brand. Here are some tips for building your video marketing strategy.

To learn more about building a successful B2B social media strategy, take a look at our approach to creating platform-specific social content that connects your brand to the world. In the meantime, try approaching the new Twitter automation rules as an opportunity to revamp your strategy by acting act less like a bot and more like a human.

Megan creates content and messaging strategy and writes copy that resonates with our clients’ target audiences. She specializes in writing for digital, social and emerging tech platforms, with proven success creating content for large scale social campaigns. Most recently Megan was a Senior Copywriter at VaynerMedia in NYC where she supported some of the agency’s major B2B accounts.

stay up to date!

20 Standout Cyber Security Ads and Why We Like Them 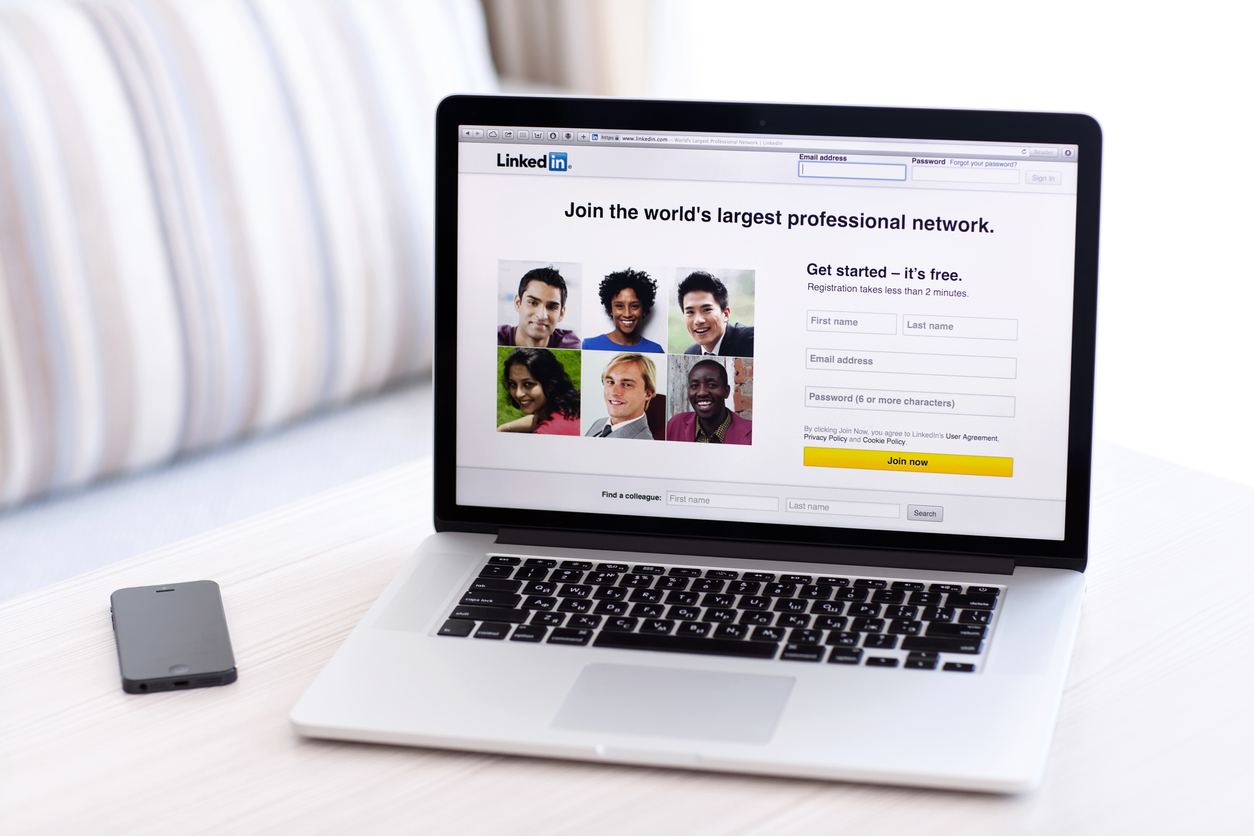